Looking to explore the real-life Mountain State locations in Fallout® 76? You’ve come to the right place. Through an exclusive partnership with Bethesda Softworks®, we’ve got the inside scoop on all the West Virginia sites.

They’ve worked with us to create this interactive map to offer insight into the matchup between the fictional sites and real-world West Virginia attractions. This map will help you explore the six regions of Fallout® 76 to learn more about places like beautiful Dolly Sods and the spooky West Virginia State Penitentiary. As you explore the game, we hope you’ll also be planning your real-life tour of West Virginia.

To get you started, here’s a matchup of a few sites you’re seeing in the game that’ll be great places to stop on your real-world West Virginia adventure. 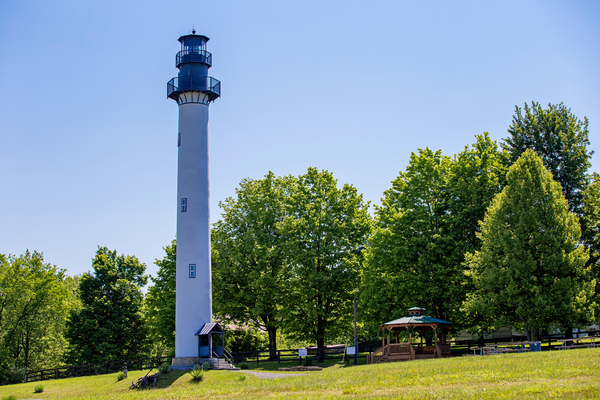 Located within Summersville Lake Retreat, you can climb 122 steps to the top of West Virginia’s only working lighthouse. The lighthouse stands 104 feet tall with a top elevation of 2,164 feet above sea level. Visitors who climb up to the gallery deck are rewarded with a magnificent 360-degree view of Summersville Lake and the Gauley Ridge National Recreation Area.

The Palace of Gold located in New Vrindaban was built in 1973 and has been called “America’s Taj Mahal”. Guided tours of the palace are available where you have the opportunity to explore the palace’s incredible beauty. From incredible architecture, original artworks to antiques this tour will truly amaze you. Berkeley Springs State Park is located in the center of Berkeley Springs, W.V. Long before the first Europeans discovered the warm waters of Berkeley Springs, it was already a famous health mecca which attracted Indians from the St. Lawrence Seaway in Canada and the Great Lakes to the Carolinas. Since the bathhouse first opened in 1930, thousands have enjoyed the variety of baths and treatments in the warm mineral waters that flow from the springs at a constant temperature of 74.3 degrees Fahrenheit.

Prickett’s Fort State Park is a 188-acre state park near the confluence of Prickett’s Creek and the Monongahela River. The park features a reconstructed fort and commemorates life on the frontier during the late 18th century. The original fort was constructed in 1774 to provide early settlers protection from Native American attacks. 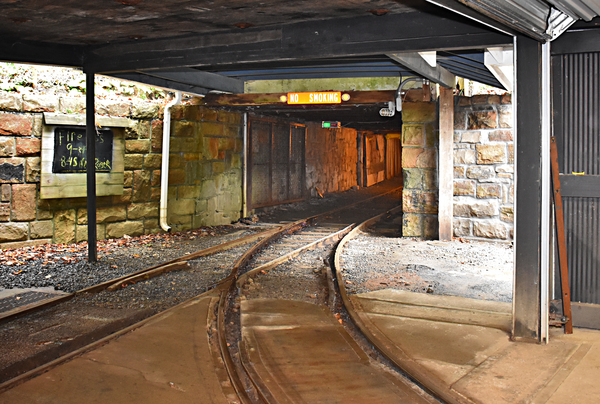 Dig deep into West Virginia coal culture at the Beckley Exhibition Coal Mine and load into a man car and roll along the rails down into what was once an operating underground mine. The guides are veteran miners and provide firsthand accounts of the daily responsibilities and travail of past and present-day miners. In addition to the Coal Mine Tour, enjoy the Coal Camp, which includes a restored coal camp house, miner’s shanty, church, school and more.

Known as the place where John Henry defeated the steam drill, becoming one of the world’s greatest folk heroes. It is the longest tunnel on the Chesapeake & Ohio Railway. At the tunnel’s entrance in Talcott, you’ll find a life-sized statue of John Henry wielding the sledgehammer that won him the battle against the machine.